Gotham 2X02 Discussion: So is Jerome the Joker? Does it even matter? 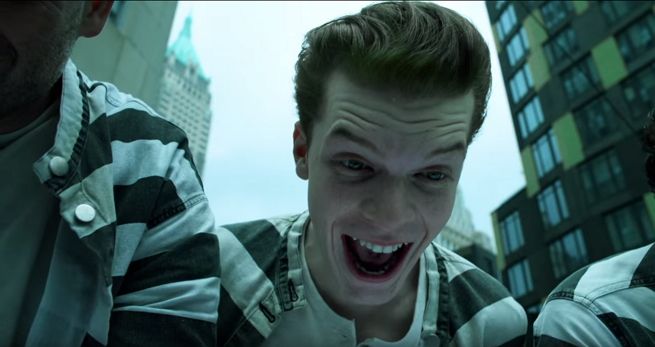 One of my problems with Gotham season 1 was the constant need to put every character in every episode, even when it upset the pacing and felt forced. Gotham seems to be doing a better job focusing the show in season 2, and not having Penguin in the episode was actually good. Although Riddler’s story arc still doesn’t seem to fit in with everything else that’s going on.

Gotham season 2 episode 2 is all about the rise of the villains. Without Batman (and even sometimes with Batman), the most interesting characters in Gotham will always be the villains. I mean I love Jim Gordon but he ain’t got nothing on the Joker or Two-Face. And it’s clear that this season will be focusing more on this core group of villains, The Maniax, until Theo rises to be top boss.

Right now Jerome seems to think that’s him, but he’s still a kid. Whether he’s the Joker or not, I feel like we’ll never know. He doesn’t just laugh like the Joker, Jerome has the same motivations and philosophy as the Joker as well. “What you call sanity is just a prison in your minds that stops you from seeing that you’re just tiny little cogs in a giant, absurd machine”. That right there is the Joker at his best. He believes the world is absurd and chaotic and decides to be absurd with it. And although I’d rather not know if Jerome is the Joker or not, because the mystery of the Joker’s origin adds that extra layer to his character, Jerome might as well be the Joker, because he’s exactly like him! 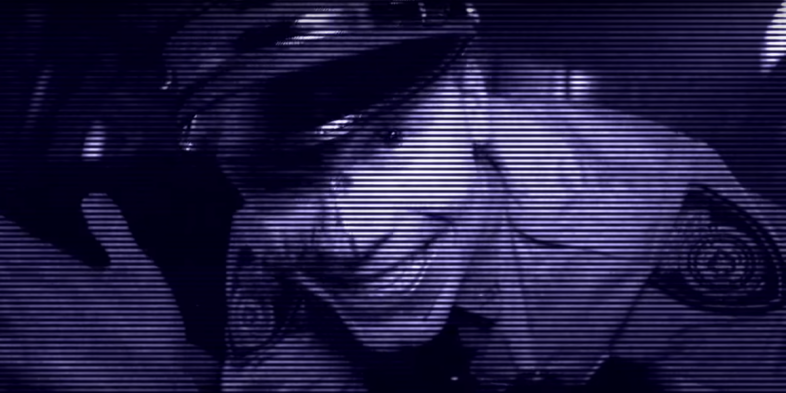 I think it’s clear at this point from the comments we’ve heard from the producers that we’re never going to know definitely whether he is the Joker or not. And really it doesn’t matter. The Joker has always been a character shrouded in mystery, so let’s keep it that way! Jerome is supposedly only in 5 or so episodes of Gotham this season, so I’m sure once he leaves (probably “dies”), we’ll see more of Theo and what his grand plan is. He seems more than just a guy who wants to take over the world for no reason, there must be something more.

This episode also showed how incompetent the GCPD are. I mean one of their biggest fugitives is just hanging out in their office and they don’t notice? That massacre was pretty brutal, and demonstrates the dark corners of violence Gotham isn’t afraid to explore. Thankfully Bullock is back, because they’re gonna need him. The question is though, who will be Commissioner? Seems too early for Gordon to become it. Typically we see Gordon become Commissioner around the same time Bruce becomes Batman. 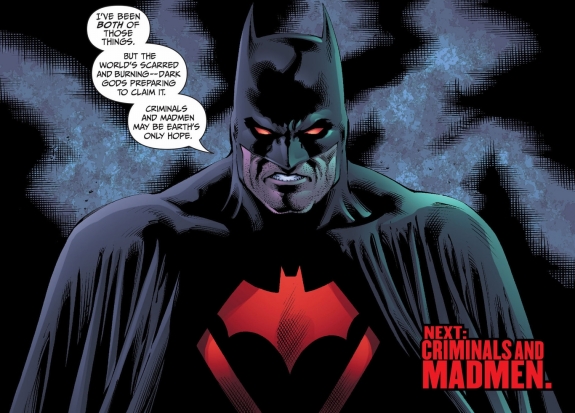 Speaking of Bruce, the mystery of his father continues to haunt him. In the pre-Batcave we see weapons and bulletproof vests, Thomas Wayne was some kind of badass, that’s for sure. Now of course when we think of badass Thomas Wayne we think of Flashpoint Batman. Flashpoint Batman is Thomas Wayne as a brutal Batman in an alternate timeline where Bruce was the one who died that night in Crime Alley, but I’m not expecting to see Thomas Wayne Batman here. Maybe he is the precursor to Batman being born, in the sense that he was a secret vigilante as well. That would be kind of weird, not something we’re used to seeing, but this is Gotham so they can do what ever they like.

Overall Gotham season 2 episode 2 was a brutally fun episode that continued the growth the season premiere promised. Look if you’re not a fan of this quirky and dark tone they’re going for, you’re probably never going to enjoy the show. But if you come around, I definitely think everyone can have fun with the show. It’s definitely improving since early season 1 messiness, and it’s great that we’re getting a little more focus!