The Flash Season Finale Discussion: Did we just create a multiverse??? 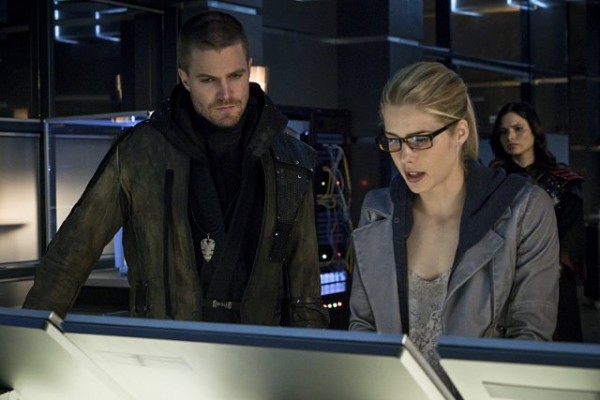 Arrow 3×23 Discussion: A happy ending, for a mediocre season.

So Arrow season 3 episode 23 was the big season finale, and surprisingly the angst filled show ended on quite the happy ending. Let’s take a look back at what was Arrow season 3, and discuss the pretty good season finale for the kinda meh season! Spoilers follow. 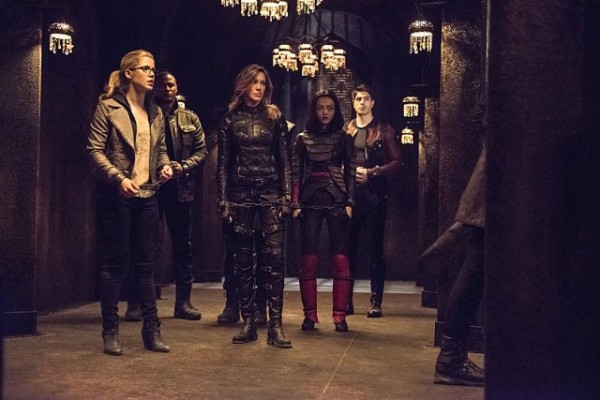 Arrow 3×22 Discussion: What the heck is going on? 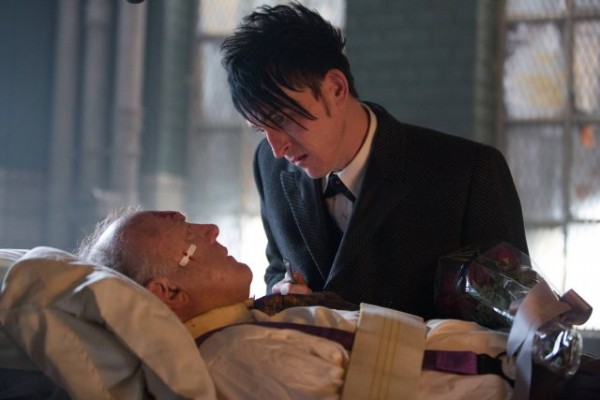 So Gotham season 1 episode 22 presented us with the season finale, and it was pretty weird, but did its job with closing up a few story arcs, and opening up a number of others. This show has problems, that’s for sure, but I have faith in season […] 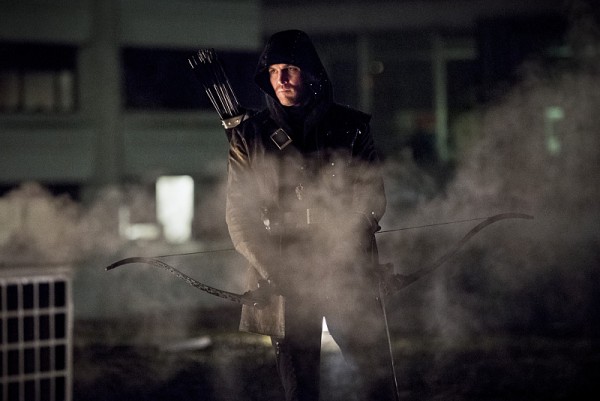 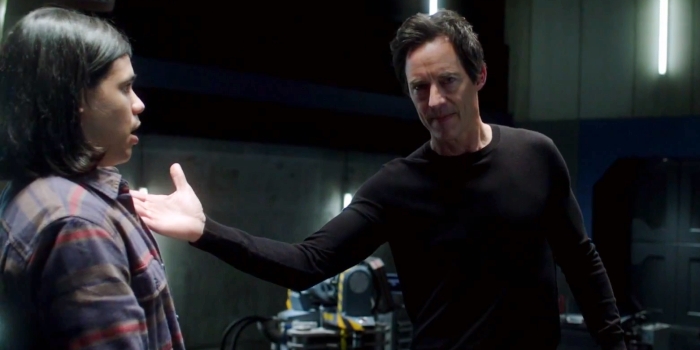 The Flash 1×20 Discussion: Reverse Flash, always one step ahead

The Flash episode 20 showed us that the villain can truly make or break a show, and as far as the Reverse Flash is concerned, he’s quickly made ‘The Flash’ the best superhero TV show on right now. Never underestimate the enemy is quite the sound piece of […] 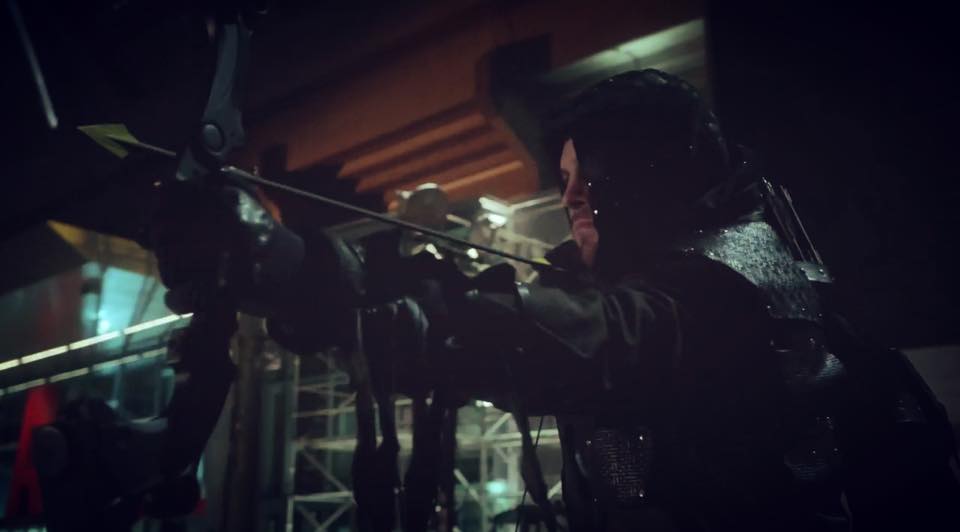 Arrow 3×20 Discussion: Hello Al Sah-him (remember when this show used to be grounded)

Arrow season 3 episode 20 completely let go of the grounded world that once was Arrow in the earlier seasons, and gave us Lazarus Pit action and Oliver becoming the new heir to the Demon’s Throne. Yep, just look back to season 1 and to where we are […] 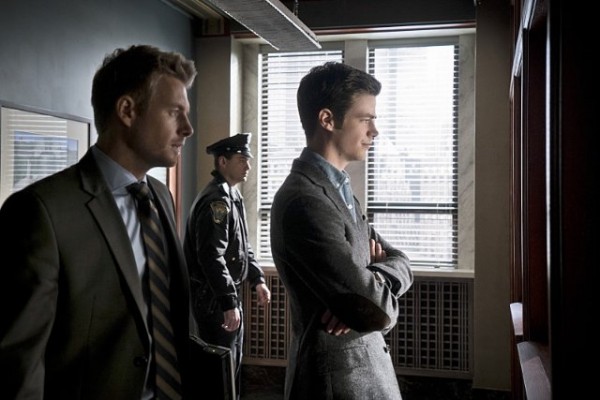 The Flash season 1 episode 19 continued the investigation of who Harrison Wells is, and the gang are all finally convinced that he’s not the hero they thought he was. Although this episode was primarily a set-up for the final few episodes, it still brought that Flash charm. […]

I think because the Batman v Superman trailer reminded us how cool Bruce Wayne and the world of Batman can be in live-action, Gotham season 1 episode 20 felt a little flat. And also I’m not sure if I’m liking the direction they’re taking with The Riddler. So […] 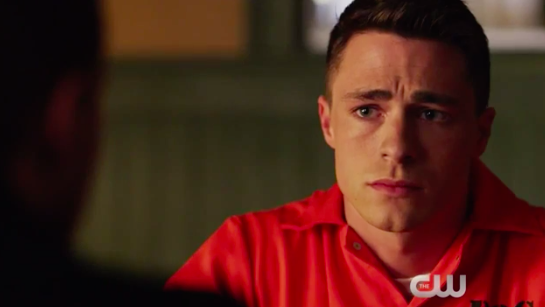