So it’s official, even after all the #SaveConstantine campaigns, the first new comic book show to get the axe is Constantine. But the question is, what could Constantine have done as a show to improve itself, to gain a larger audience? Because whilst the show was enjoyable, it […]

Is there a DC Comics Pilot conspiracy going on?

By now you probably know that the Supergirl Pilot leaked online a couple of days ago, and whilst I won’t talk about that until it’s officially released, the question I pose is, how is it that 3 DC TV show Pilots have leaked? Last year it was The […]

Constantine Episode 13: And this is why there needs to be a season 2!

Constantine episode 13 marked the season finale of Constantine, as we all wait patiently to hear whether or not the show is getting a season 2. And I’m really hoping we get a season 2, because things really picked up in episode 13, and demonstrated the real potential […]

Will Constantine get cancelled, or will Syfy save the day? Here’s hoping!

I’ve been monitoring the ratings for NBC’s Constantine show since it’s debut, and it’s been doing nothing except go down, even with the latest time shift. So it’s fate was looking a little Grimm (ehh a little NBC humour for you there). But now reports have hit that […] 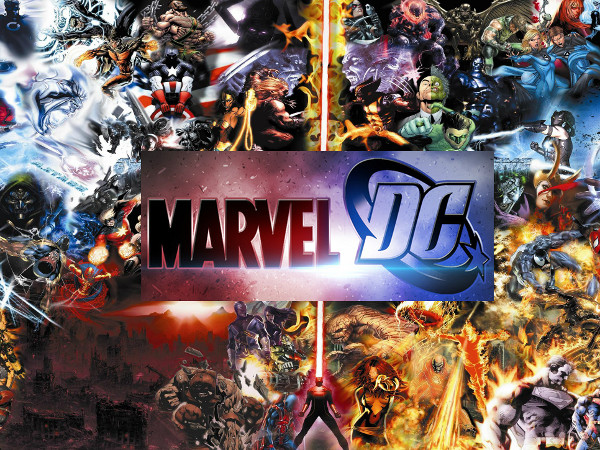 Hey there 2015, what’s the comic book world going to give us?

2015 is going to be an exciting year for the live-action comic book world, so lets take a look at what we should be getting this year. Maybe even actual marketing for Fantastic Four, sayeth what! 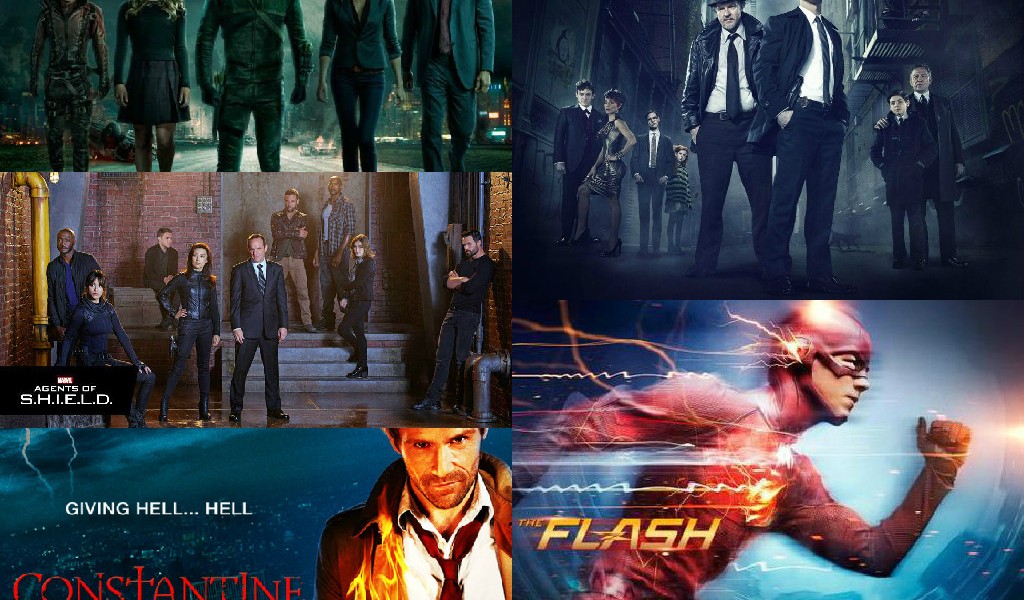 It’s the end of the year, so it’s time to break out those best of 2014 lists. 2014 brought us new shows like Gotham, The Flash and Constantine, and old shows like Agents of Shield and Arrow, but which one was the best comic book TV show of […]

Constantine Episode 6: Why it shouldn’t be cancelled

Constantine episode 6 once again continued to showcase it’s strengths, and gave many reasons as to why this show shouldn’t be cancelled. Now if you’re unaware of what’s been going on behind the scenes, NBC has decided to stop production on Constantine after 13 episodes. Normally with a […]

Constantine Episode 5: Jim Corrigan is The Spectre get excited!

Constantine episode 5 introduced us to a new character: Jim Corrigan. Jim Corrigan aka The Spectre, is probably the coolest cameo we have had on the show so far. Now I’m not really a Constantine reader, but The Spectre I do know, and if done right he can […]