Civil War vs Dawn of Justice: What’s the point?

By now I’m sure everyone has seen the brilliant Captain America: Civil War trailer, and with its release comes the pointless discussion of Civil War vs Dawn of Justice.

Captain America: Civil War is going to be a big Marvel movie, it will have more of an impact on their cinematic universe than Age of Ultron. Yet unlike Marvel’s other movies, the marketing for Civil War has been basically non-existent.

Do we even care who plays Spider-Man at this point?

Asa as Spider-Man is what we thought, jokes he’s not, he’s in the running though, along with five other teenage actors I don’t really know about. Honestly even if they announce who’s playing Spider-Man this week, it’s not really going to do anything to impact my excitement level. 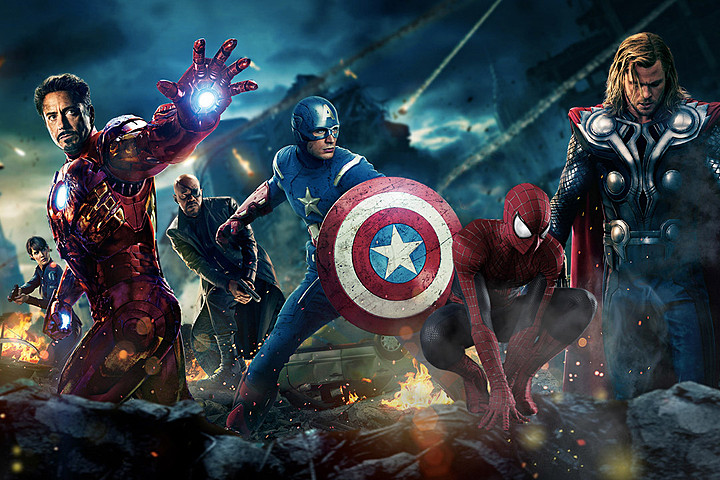 Unless you’ve been living under a rock the past day then you probably know that Spider-Man has officially joined the Marvel Cinematic Universe. Finally the day that has been long rumoured and reported on has come, and it’s freaking glorious! So lets discuss newest MCU member, Spidey!

Marvel Civil War Cinematic Story: What it is and why it’s great

So in case you haven’t heard, Variety has reported that Captain America 3 will begin the cinematic Civil War storyline, which will greatly impact the Marvel cinematic universe moving forward. Proving once again that the people at Marvel Studios know what they’re doing, this story is a fantastic […]