James Gunn Joins DC Universe: Is this a good idea? 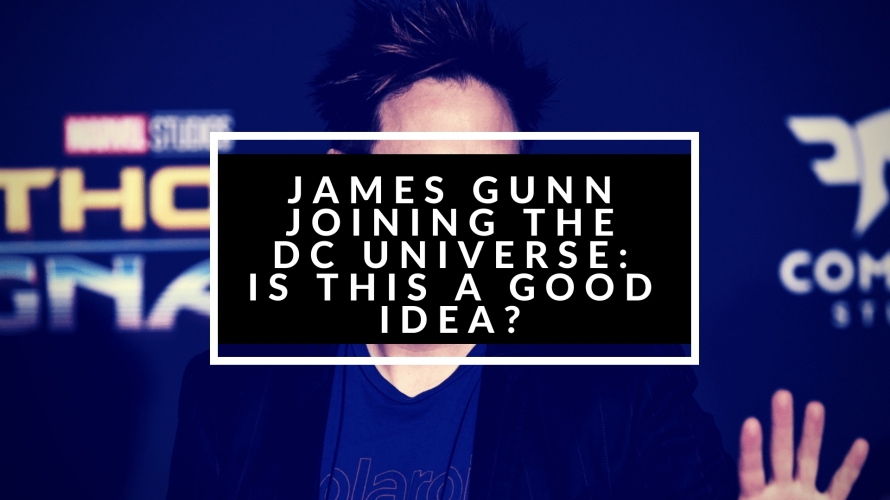 Everyone knows Guardians of the Galaxy, now. Five years ago, that wasn’t the case. James Gunn put this obscure group of misfits on the map. Of course being a Marvel property helped a lot, but the reason the film became as huge as it did was because it was one of the few Marvel properties to actually showcase the personality and style of the director. It was Gunn’s specific flavour that was injected into the film, that made it the success it was. But then he got fired, and now he’s at DC, will this ex-Marvel creative work with the DC Universe?

So here’s the situation, James Gunn was supposed to write and direct Guardians of the Galaxy 3, but then there was a lot of backlash after old offensive tweets Gunn had written years ago resurfaced. It seems to me like the whole thing was blown way out of proportion (but that’s a different conversation whether you agree or not), and in the end Disney fired him.

Many think this decision was too quick and harsh, but I do understand it from Disney’s perspective. In a time of the #MeToo movement, and much more progressive thinking, we are finally taking a stand to those that cause hurt and offence to others. Disney has a very specific brand image, this brand image cannot be tainted by this kind of scandal (not that Disney hasn’t had its scandals in the past…). So they needed to make a decision, and because the whole thing was blowing up so fast, it needed to be a quick one. And they in the end made the decision to part ways with Gunn on the Guardians franchise (Dave Bautista has been very vocal about this decision, long story short, he ain’t happy).

Now what is Gunn to do? He did the best he could and did write a sincere (in my opinion) apology and comment about the situation:

“All I can do now, beyond offering my sincere and heartfelt regret, is to be the best human being I can be: accepting, understanding, committed to equality, and far more thoughtful about my public statements and my obligations to our public discourse. To everyone inside my industry and beyond, I again offer my deepest apologies. Love to all.”

In the end he was able to redeem himself and keep himself active in the industry, as he is now joining the DC Universe! There are always movements between the DC and Marvel universe in regards to talent and creative teams. One of the most notable has been Joss Whedon, who helped with re-writing and directing Justice League (perhaps not the best use of him in the end). So its not unusual for someone to switch ships.

But will Gunn fit in with the DC Universe? I think yes! He is now on-board to write Suicide Squad 2, and he may end up directing too. Now this seems like the perfect fit. Many people compared Suicide Squad and Guardians of the Galaxy, a bunch of no-good weirdos teaming up. Although they are quite different in the sense that Suicide Squad is darker using actual villains who are basically being forced to be soldiers on suicide missions for the dodgy and manipulative Amanda Waller.

A big issue with Suicide Squad, was that although the characters on their own were good, as a team the chemistry and team building wasn’t quite there. There needed to be more moments between the team members for the ending to have worked, for us to believe that they were a family. This is something Gunn did really well in Guardians of the Galaxy. You really felt by the end of the first movie that they were this beautifully messed up family.

Hopefully Gunn can bring that team bonding element to Suicide Squad as well. In the comics we’ve seen lots of great arcs with characters like Harley and Deadshot for example, that weren’t properly explored in the Suicide Squad movie. And there’s so much untapped greatness in Suicide Squad! It’s a fun property to play with, because you have a mix of such different and intense personalities, that you get to put altogether. 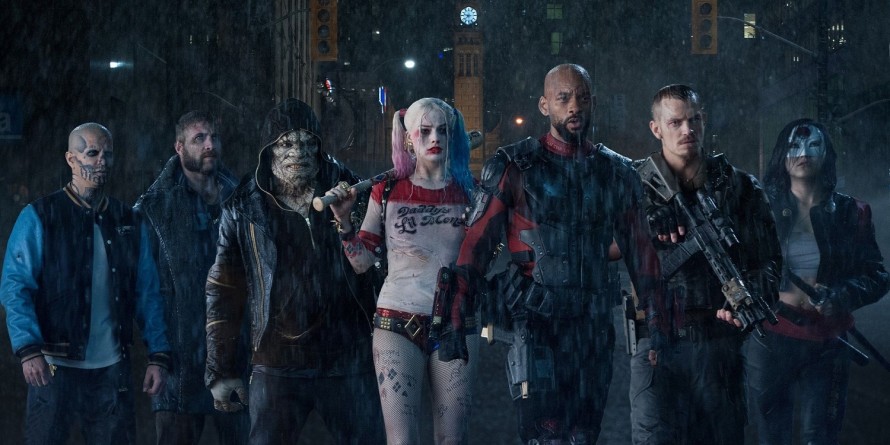 What’s also good for Gunn in the DC Universe is that he doesn’t have to play by the Disney rules. He will have more freedom in DC to go crazy and let loose his creative genius. I really think he will fit in more at DC than at Marvel.

I’m definitely excited to see how James Gunn writes Harley Quinn and all the other characters (but especially Harley Quinn), and it will be good to see the Gunn flair in this franchise. However we may end up seeing all new characters, which is fine by me, why not chuck in a King Shark or a Black Manta! Black Manta would be a very cool choice, so here’s hoping that the Aquaman film ends with him being sent to a familiar prison…

All-in-all i’m excited about Gunn joining the DC Universe. I always love creatives who have a specific vision and have a certain style when it comes to their writing or directing. But what do you think? Is Gunn right for the DC Universe? Is there a different property he should be doing instead? Let me know in the comments below!