Spider-Man (2002) Discussion: Still one of the best Spider-Man movies 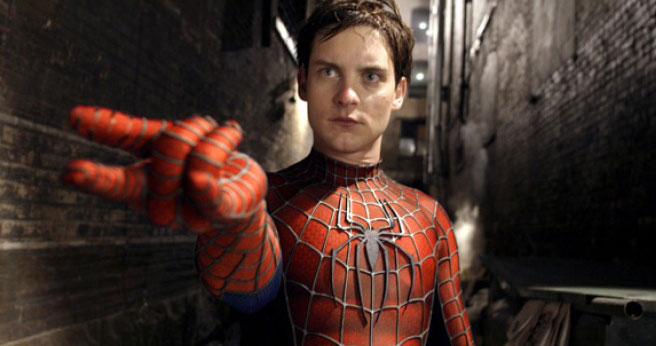 Looking back at Spider-Man (2002) you can see that it’s not some grand, epic superhero movie. It’s about a boy and all his relationships, and how his experiences taught him how to be a responsible (spider) man. So it kinda is more of a coming of age story, set within a superhero context. So let’s discuss Spider-Man the movie!

Peter Parker starts off the movie by stating that it’s a story about a girl. The movie really starts off as a typical teenage movie. You see the popular girl with the douchebag boyfriend, who our dorky (but loveable) protagonist will save her from. 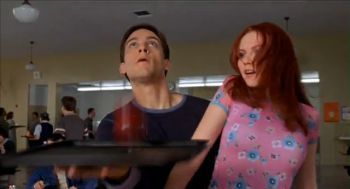 Running parallel to the story of Peter Parker’s growth and change, is the story of Norman Osborn’s change. One of the lines he says at the beginning of the movie is, “don’t ever be ashamed of who you are”. This really brings up one of the big themes of the first Spider-Man movie. Both Peter and Norman undergo some big changes, and both end up embracing those changes. Although in very different ways of course. During Peter’s school excursion he talks about spiders saying, “Spiders can change their colours to blend in with their environment, it’s a defense mechanism”. This alludes to who Peter is in the beginning of the movie, it doesn’t take until the end for him to embrace his individuality.

Even though Norman Osborn’s Green Goblin was a little (a lot) goofy, he was still an interesting villain. “40,000 years of evolution and we’ve barely even tapped the vastness of human potential”. Osborn is a scientist. He believes in exploring and reaching what we once thought was unreachable. He has an ambition to improve, and that ambition is what ultimately causes his death. 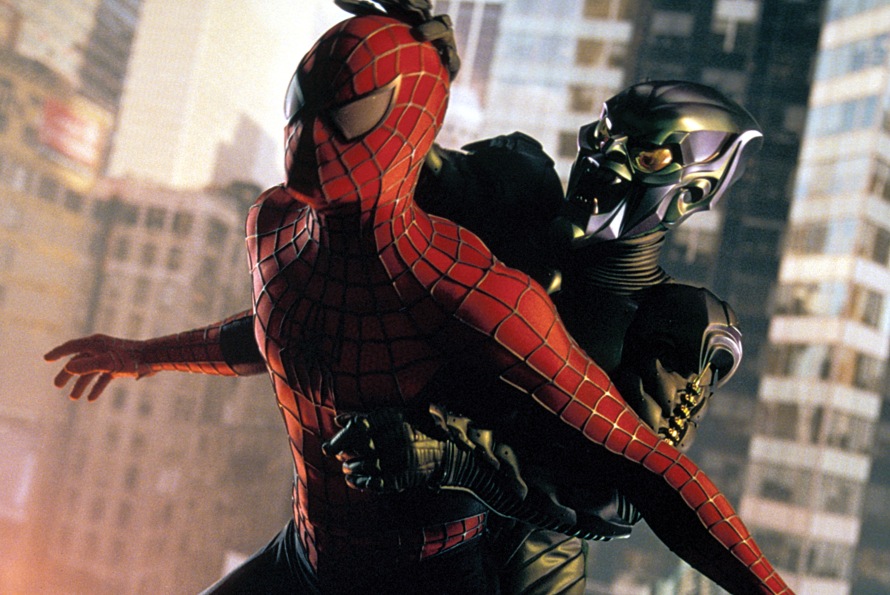 Peter and Norman’s change (coincidentally) happens around the same time, but of course they go off in very different directions. See Norman is motivated by logic. Science is objective and follows reason, which is why Norman believes highly in it. However as Kant suggested, all knowledge is ultimately limited and contextualised through our rather subjective minds. And as we saw, the mind of Norman is a little crazy. So for a man who valued reason and logic so highly, that reason and logic was filtered through a pretty insane mind, and the end result is the Green Goblin. Green Goblin is the conflicting persona from his insanity, who is able to give him what he’s always wanted, power.

Peter on the other hand is motivated by his heart. Most of his actions in the beginning of the film follow his heart. He enters the wrestling match so that he can get money to buy a car to impress Mary-Jane. And it’s Uncle Ben that makes him realise that he needs to consider logic and reason as well with his actions. I mean we all know the line, “Just be careful who you change into…with great power, comes great responsibility”.

Peter was initially too motivated by his heart and emotions. He was pissed off with the guy that didn’t give him the money he thought he deserved, so he ended up letting the bad guy go, the bad guy who would end up killing his uncle. It is these consequences that help him learn responsibility, and to think through his actions more.

Luckily Peter is responsible enough not to join Green Goblin on his evil escapes. Green Goblin comes to Spider-Man in hopes of him joining him. Green Goblin respects that Spider-Man is superior and powerful like himself, believing that the rest of humanity is there to, “lift the few exceptional people on their shoulders”.

When that partnership doesn’t work out for Green Goblin he goes for the thing that motivates Peter the most, his heart. So he tries to hurt Aunt May and Mary-Jane of course. 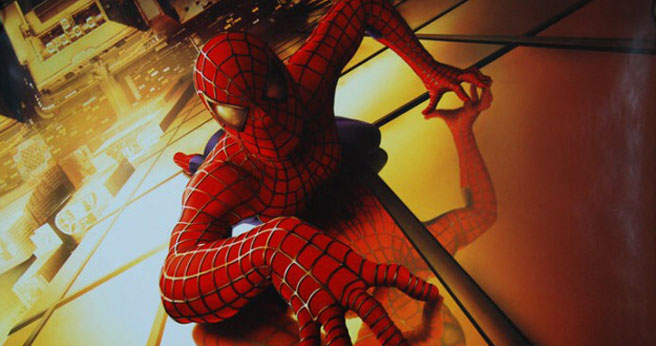