DC Cinematic Universe: Are we feeling more confident with it now? 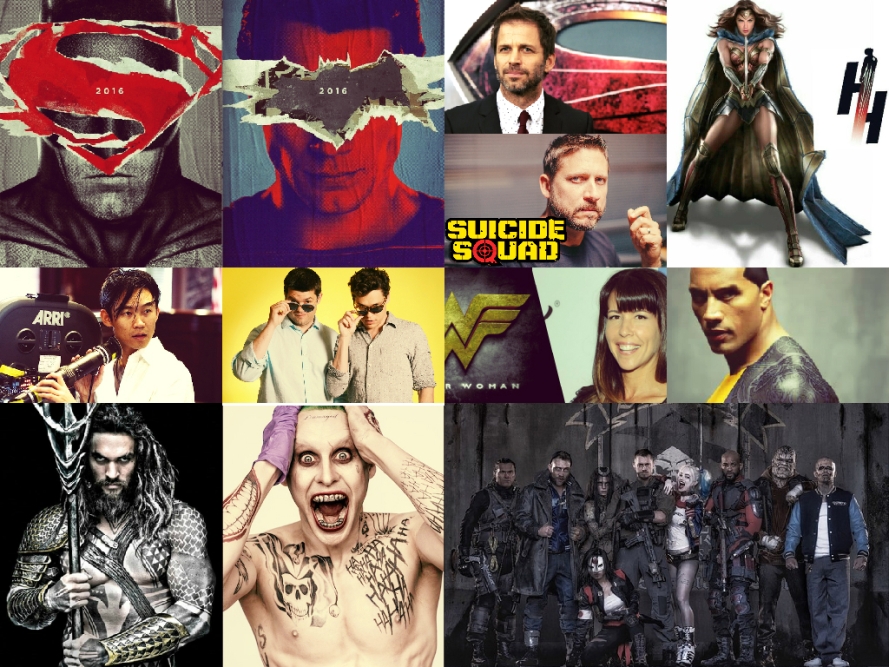 It’s been quite the week for DC, their comics returned from Convergence’s rude interruption, and so far seem pretty strong across the board, and another piece of the cinematic puzzle fell into place with director James Wan coming on board for Aquaman. We also received some comments from WB exec Greg Silverman surrounding the DC cinematic universe which were quite interesting.

So I want to pose to you a question: think back to 2 years ago after you watched Man of Steel and during the time of Comic-Con when Batman v Superman was announced. It was clear a cinematic universe for DC was shaping up, but at that time there was no slate other than Batman v Superman. We didn’t know who was playing Batman, we hadn’t seen any footage, we didn’t know what the movie really meant for the wider universe other than the fact it was introducing Batman into what was supposed to be a Man of Steel sequel. What were your thoughts on the future of the DCCU?

Me? Well I was excited, I’m on the side of the fence that really enjoyed Man of Steel, so I was looking forward to the universe expanding from that movie. However there were still a lot of unexplained variables, that made the future of DCCU look worrying, especially compared to the well organised MCU.

Over the last 2 years we have not seen any new films from the DCCU, but we have seen the universe grow:

So we essentially know a lot more than we did a couple of years ago surrounding the DCCU. 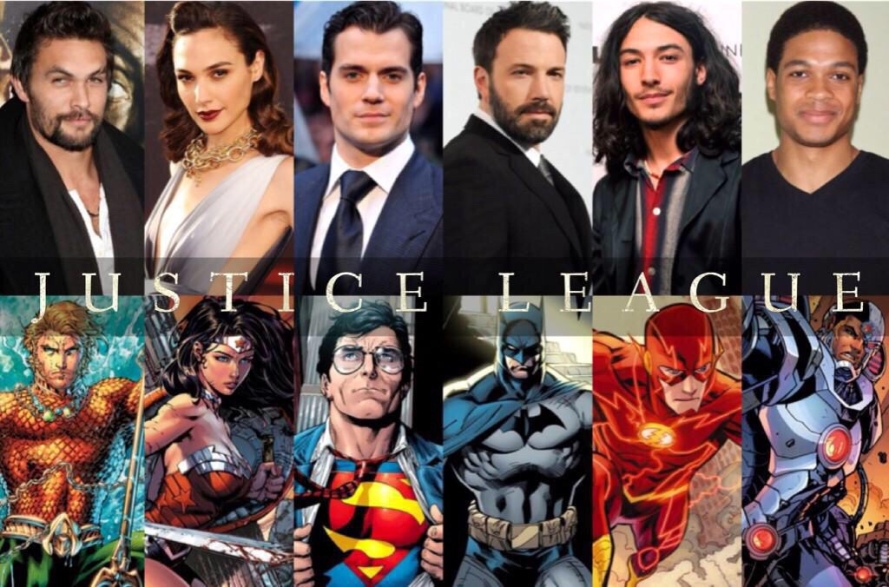 Now couple this knowledge with the recent comments from Silverman. Obviously WB knows the criticism they received from Man of Steel, and the concerns people have for the DCCU. Silverman’s interview with The Hollywood Reporter was just some much-needed PR to tell everyone, hey don’t hate on us just yet. When you have Marvel out there smashing box office records, and winning the hearts of the mass audience, people are obviously going to compare the DCCU to the MCU. And because they seem quite different based on the knowledge we have right now, not everyone is liking the way things are shaping up for the universe.

The filmmakers who are tackling these properties are making great movies about superheroes; they aren’t making superhero movies. And when you are trying to make a good movie, you tackle interesting philosophies and character development. There’s also humor, which is an important part.

You can interpret a lot just from this quote from Silverman. Not that I think he was taking a jab at Marvel, but more and more people have been criticising Marvel for their formulaic films, which seem to be quite similar, just with a different hero (although that argument is clearly flawed with films like Winter Soldier and presumably Civil War). Marvel have found a successful formula for superhero films, but it sounds like WB aren’t going to be copying that formula. Based on the nature of the characters and the filmmakers they have on board, the DC films seem like they are going to be quite different from each other. Whereas you can tell when you’re watching a Marvel movie, as Feige and everyone at Marvel Studios have done an excellent job creating a coherent shared universe, it looks like the DC movies maybe won’t feel as similar to each other. Suicide Squad looks pretty whacky, you have Joker zipping around in a hot pink car, it doesn’t feel similar to Batman v Superman.

Silverman made a point to mention humour, obviously a direct reaction to that weird “no jokes” policy rumour that was floating around earlier. With Lord and Miller working on Flash, I expect it to have a much lighter tone compared to the other DC films. Wonder Woman will have a completely different feel to it, tackling the Greek mythology. Then you Aquaman which is described as “Aquaman, the King of the Seven Seas and the reluctant ruler of Atlantis, who is caught between a surface world constantly ravaging the sea and Atlanteans looking to lash out in revolt, but is committed to protecting the entire globe”, in the official summary released by WB, again suggesting a different feel compared to the other films.

And since those comments from Silverman, I’ve seen a lot more positivity surrounding the DCCU in the online world. Taking Reddit as an example, just a few months ago the R/movies subreddit was a very DC hate filled place, with the supporters being in the minority. However after those comments I feel like there’s been a lot more support and confidence in the DCCU.

It’s great to see that the DC Cinematic Universe is starting to really take shape, with directors and actors coming on board. I for one am feeling pretty confident in the DCCU. And all this information we’ve recently been getting surrounding the DCCU has been strengthening that confidence. Although the real test will come on March 24 2015 when I finally see Batman v Superman, but until then the universe looks good to me, but how does it look to you? Let me know!