Superhero Movie Marketing: We’ve been spoiled, and want too much. 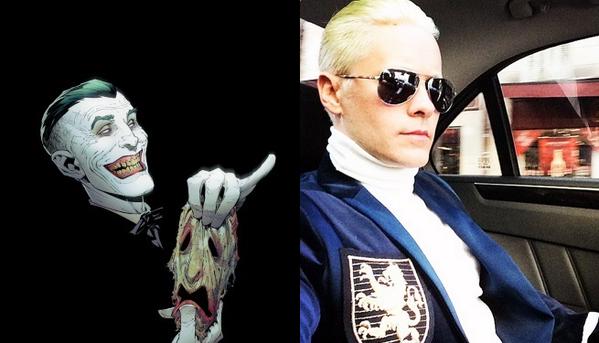 I admit, I have been following the tale of Jared Leto’s hair transformation, it’s ridiculous. And it got me thinking about the world of superhero movie marketing, and that the internet’s constant craving for information about these movies, may not be the best thing.

So if you’ve been online for the last couple of days, you may have seen some tweets, instagrams and even lengthy articles about…Jared Leto’s haircut. Yep, the world has been following the journey of Jared Leto’s hair transformation. Which is fair enough, as he isn’t just getting any haircut, he’s getting a Joker haircut, but is this too much?

It started with a tweet from David Ayer, who proclaimed something was going to happen. The next day Ayer and Leto tweet updates about the haircut. The day after Leto’s hairdresser chimes in and reveals a picture of Leto’s green hair dye. The day after we receive a new update, Leto’s hair has been bleached blonde.

And the journey continues, as we all impatiently await for the full photo reveal of Jared Leto’s Joker reveal. A reveal, for a film that is coming out not late this year, but late next year.

Now I know I did some complaining about the marketing of Fantastic Four (Fantfourstic), or more so, the lack of marketing. We were only seven months away, and still no trailer. Now for any other movie, that’s not a problem. Some movies, like John Wick for example, release a trailer only a month or so before. But Fantastic Four hadn’t released anything, and we were outraged!

Eventually we got our trailer, and everybody calmed down. And the thing is, without the constant updates our worst fears take over. We start thinking, they’re not showing anything, must mean there is something to hide, and that isn’t always necessarily true.

And unfortunately these superhero movies must keep releasing things in order to detract from the negative conversation about their yet to be released films online.

I recently heard something pretty ridiculous on a podcast. One of the people said that they’re worried about Batman v Superman because they haven’t released a trailer yet. They thought that this movie, that has finished filming last year should have released footage as soon as they were done. And that the fact that they have yet to release a trailer, means that Warner Bros is concerned about the film. 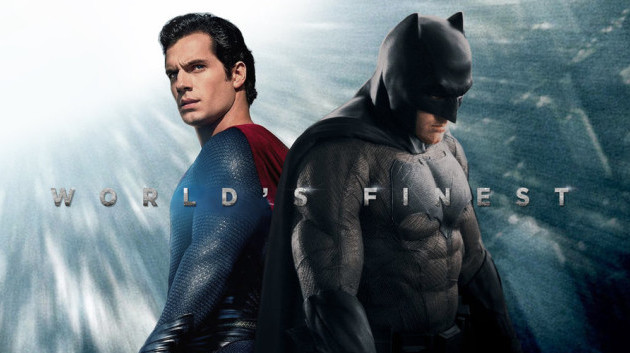 I mean what? You’re concerned Warner Bros hasn’t released a trailer for a movie that comes out in 13 months?? We’ve been spoiled. We know Marvel’s plans for the next 20 years, we have a general idea of the direction that universe will be going with Spider-Man, Civil War etc. We got a teaser trailer (kinda) for Batman v Superman last year, and constant official image releases, and we still want more right now, even though the film is so far away.

And because Warner Bros hasn’t released as much information, that is cause for concern? I don’t think so. You can’t enter into an intensive marketing campaign this early from a film’s release. Sure we all want to see stuff from Batman v Superman, but Warner Bros would be spending money on marketing for a movie that isn’t coming out for a year. The general audience aren’t thinking about buying a ticket for a movie that comes out in a year’s time just yet, they will forget about it until a few months before its release.

We can’t overwhelm ourselves with information and footage from these movies before they’re released, because doesn’t that ruin the experience of actually watching the movie for the first time? I know some people don’t care about that stuff, but me personally, I need to keep a little mystery.

We’re on trailer 3 for The Avengers: Age of Ultron, and I’m refusing to watch it, or any other promotional videos for the movie. But of course, the movie is coming out next month, so I’m expecting to see a lot of promotional videos and images coming up for the movie. I’m just hoping that unlike their promotion for the first Avengers movie (in which they included the dramatic ending in the trailer), they leave some mystery. Thankfully they have been doing that, with very minimal attention on Vision, keeping people questioning his role, which is great.

Basically my point being, it’s not the end of the world if a superhero movie doesn’t give us endless promotion for their film. Yeah it’s fun and necessary to receive updates and new promo materials, but we should reserve judgement for a movie, until it’s actually released. We’re pretty lucky right now, so let’s just take it all in.