Arrow Discussion: Does Laurel’s character even work as Black Canary? 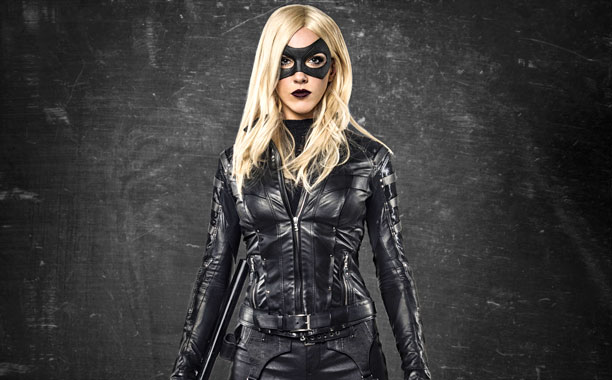 Now I didn’t get the chance to write a post about last week’s Arrow episode because I was on a plane, but I do want to quickly talk about Laurel’s new transformation to the Black Canary persona, and if this transformation actually works/makes sense.

First of all it’s pretty obvious that most people prefer the character of Sara Lance over Laurel. Sara was a great Black Canary, but unfortunately she’s gone so it’s time to move on..to Laurel that is.

Laurel’s character is probably the most hated character on Arrow. Her character has been inconsistently written over the last few seasons, and has become increasingly irritable. Thankfully she has become less annoying than she was last season, so that’s something at least. 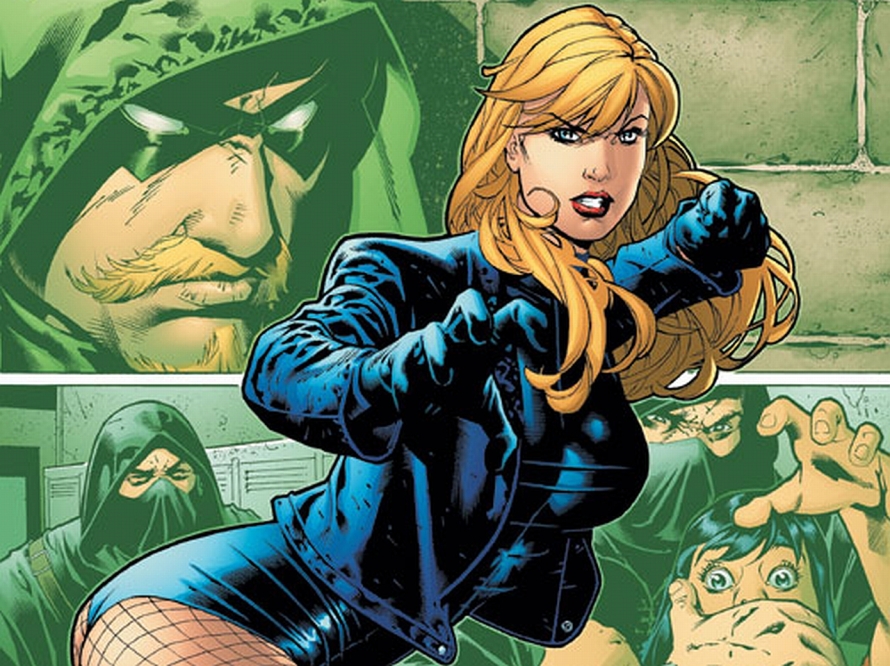 But then Sara died, and with that death came Laurel’s transformation. She became a little less quick to judge, and started taking control of her life. However her as Black Canary? After watching last week’s episode, I’m not sure if I’m buying it yet.

It takes a lot for a person to decide to become a costumed vigilante. Typically a character has that one huge defining point in their lives before they choose the costumed hero life. Oliver had to survive on an island and Barry got struck by lightning. For Laurel it was her sister’s death, however unlike her sister Laurel hasn’t really had any training.

And to be fair, the show runners didn’t just treat the audience as idiots and suddenly make Laurel the world’s greatest fighter, she was pretty shit when it came to fighting the bad guys. So it’s almost a mockery having her running around as Black Canary, when her sister was clearly the real Black Canary.

Side note: the whole using a fake Sara voice to Detective Lance is beyond horrible, way to mess with a guy’s emotions geez. 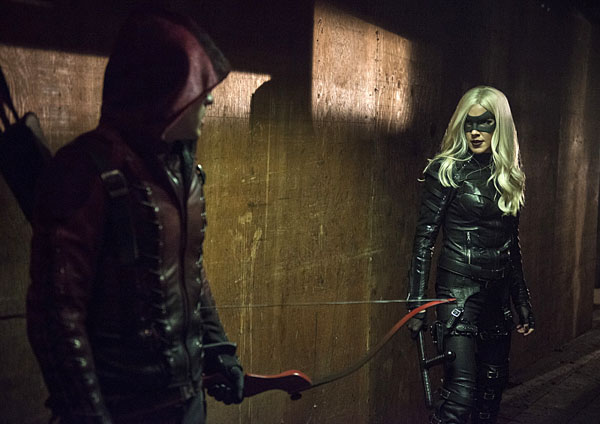 At the end of the day I’m all for more female presence on Arrow, but a strong female character isn’t just one who can kick butt, she needs to have complexity and actual good traits, which Laurel’s character has yet to develop. Laurel’s character right now is very reactionary and isn’t sure who it’s supposed to be.

Arrow kind of dug themselves into a hole by creating the Sara Black Canary without developing the Laurel character properly, because it’s going to be hard for people to get on board with Laurel’s character now that we’ve already seen such a good version of the Black Canary character.

But I still have faith that the Arrow writers can find a way to make the Laurel Black Canary character awesome. But perhaps the best thing to do was to actually develop the Laurel Lance character more before making her the Black Canary, because I just don’t think she’s ready for that mantle yet.