Batman v Superman: Not going to be any love triangles, yes!

Ever since the announcement of Wonder Woman appearing in Batman v Superman, a lot of discussion has unfortunately revolved around the possible love triangle between Wondey, Supes and Lois. Because if there’s another female character in this movie, that of course means a love triangle (urgh). After my many years of watching The CW shows, I’m all love triangled out (don’t get my wrong I still love me some Arrow and The Flash), so it’s good to hear they won’t be going down this path. So let’s discuss this no love triangle thing, and where the romantic arcs of these characters are going to be at in Batman v Superman.

Now if you read the New 52 comics, then you probably know that Wonder Woman and Superman are a thing. The classic love interests of these characters have been sidelined in favour of this relationship instead. It works in the most part. But that’s the comics, and this is live-action.

I can agree in the most part that the Lois and Clark relationship development in Man of Steel was not so good. So the worst thing they could do is add another female into the equation. Because if you’re introducing a character like Wonder Woman into Batman v Superman, her primary role shouldn’t be love interest to Clark Kent. I think she deserves a lot more than that. Recent rumours (from questionable sources so take it with a grain of salt) have come out about the plot details of the movie, which give us an idea on the roles these characters will take, so SPOILERS following for anyone who doesn’t want to know. 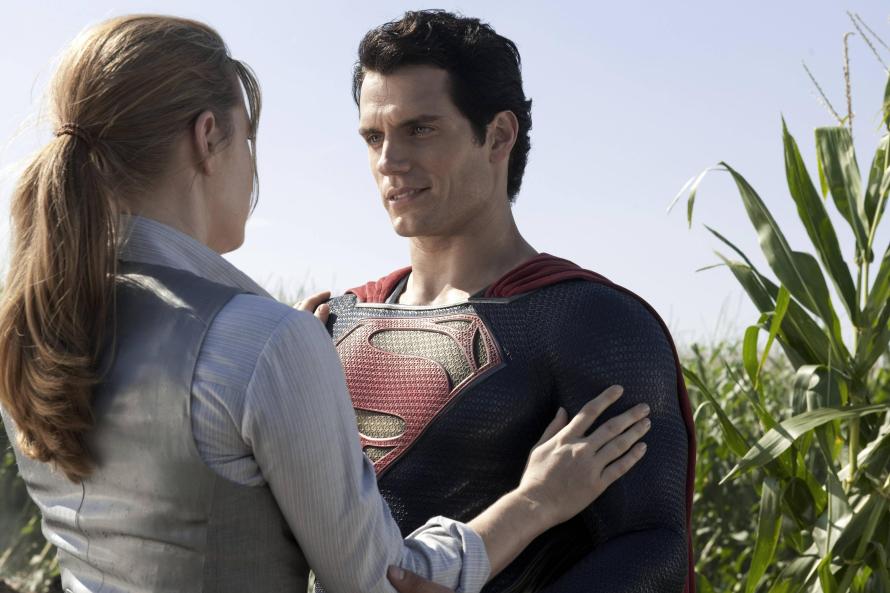 I won’t say anything too major anyways, just because the rumours that came out pretty much gave the entire movie away, but here are a couple of minor spoilers regarding the Clark/Lois relationship and Wonder Woman’s role.

So the word is that Batman v Superman will have a little time jump of 2 years, in which Clark and Lois are now living together. So clearly the focus will still remain on their relationship. Amy Adams recently made some comments about Batman v Superman and Wonder Woman, and suggested that Gal Gadot and herself didn’t really have any scenes together. So don’t expect any Wonder Woman/ Lois Lane showdown.

We also hear that Wonder Woman will be off on the side doing her own thing anyways. She doesn’t have time to go create some tension in the Lois/Clark relationship, when she’s got her own problems to deal with, something that involves our villain of the movie Lex Luthor.

Well anyways apparently we will be seeing a little banter between Wonder Woman and Batman. I doubt we will see anything more than that, and I hope we don’t. I’m not really interested in seeing some grand superhero romance play out, let’s just stay focused on the important stuff.

And for all you of worried about this film having too many characters, it sounds like most characters will have a minor role (even characters like Perry White and Alfred), with the main focus being on Superman.

If you want to read all these rumours you can check them out here:

Anyways are you happy Batman v Superman will be staying away from love triangles? Or are you a fan of the Wonder Woman/Superman pairing? Let me know!