What is death in the Marvel Cinematic Universe? 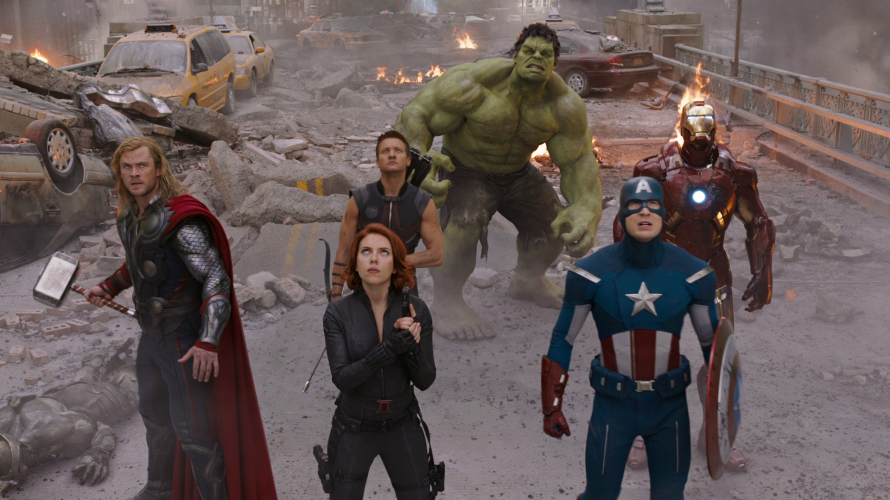 Up until now, the Marvel Cinematic Universe hasn’t really emphasised the significance of death. There’s been a lot of fake deaths and the consequences of actions, and the death it’s caused, hasn’t really been addressed. Now I don’t want to go all morbid on you, but it’s this one little thing that has annoyed me about the Marvel Cinematic Universe. Overall I love the universe they have built, and I’m not saying they should become super depressing to emphasise the significance of death, but I do think they should handle that aspect a little better.

So I think I’ve mentioned this before, but I absolutely strongly dislike fake deaths. There are some instances that I give a pass to a fake death. For example the Winter Soldier. Now obviously in the first Captain America film it was shown to us that Bucky Barnes fell to his death. But then in the second film, we find out that he isn’t actually dead. So why do I give this fake death a pass? Simple. His fake death served a function. His fake death was just his progression into becoming the Winter Soldier character. It served a purpose, and helped further the story in a meaningful way. 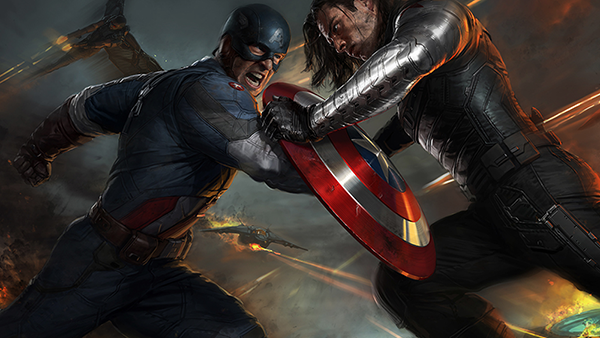 But that is the only instance I was a fan of the fake death in the Marvel Cinematic Universe. One fake death that really annoyed me was Agent Coulson’s. I’m sorry but there is no way they actually planned to do the Agents of Shield TV show before the first Avengers film, otherwise they wouldn’t have “killed” him in The Avengers. Obviously in the first Avengers film, his death was the whole big thing that motivated the Avengers to really get their act together. It was a great dramatic scene, that showed that their lack of collective action had consequences. Oh but wait! What’s that? Agent Coulson isn’t dead! In fact he is getting his own TV show! I don’t even know if they know (The Avengers that is) he isn’t actually dead. But that was a bit silly, the significance of that scene is reduced for me because we know Agent Coulson isn’t actually dead. 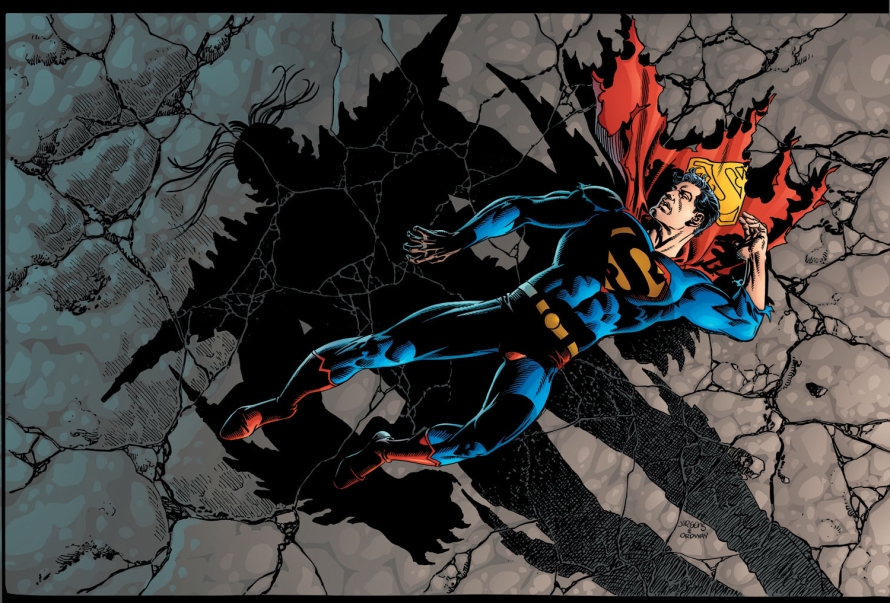 So that’s one issue about the whole fake death scenario. Another thing is that fake deaths are just cheap. Cheap tricks for an easy way to get some dramatic tension. Going back to the Winter Soldier, they had this whole thing where Nick Fury “died”. Now when that happened, I didn’t buy it at all. Everybody was being dramatic about it in the film, but I felt nothing. I knew he was coming back. For one, we already know they are perfectly comfortable bringing characters back from the dead, and also this is Samuel L Jackson we’re talking about, no way he would let them kill off his character. Basically that whole fake death was another ploy to evoke pathos and generate some dramatic tension. But for me is failed to do so, because death apparently has very little significance in this universe. 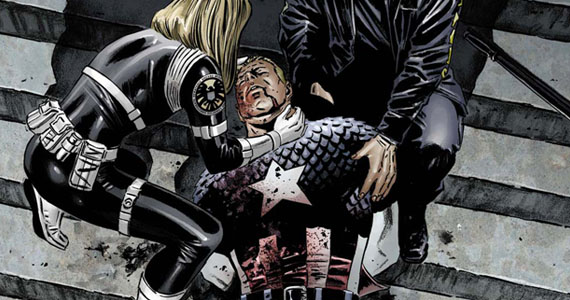 But I have hope! With the Civil War story brewing I am expecting there to be some major deaths, with (hopefully) some real consequences. Now obviously I’m not saying to kill everyone, and just keep them dead. All I’m saying is that we shouldn’t just shrug off the fact that death has very real impacts and consequences.

Anyways what do you think? Do you disagree and think that the Marvel Cinematic Universe handles death well? Let me know!