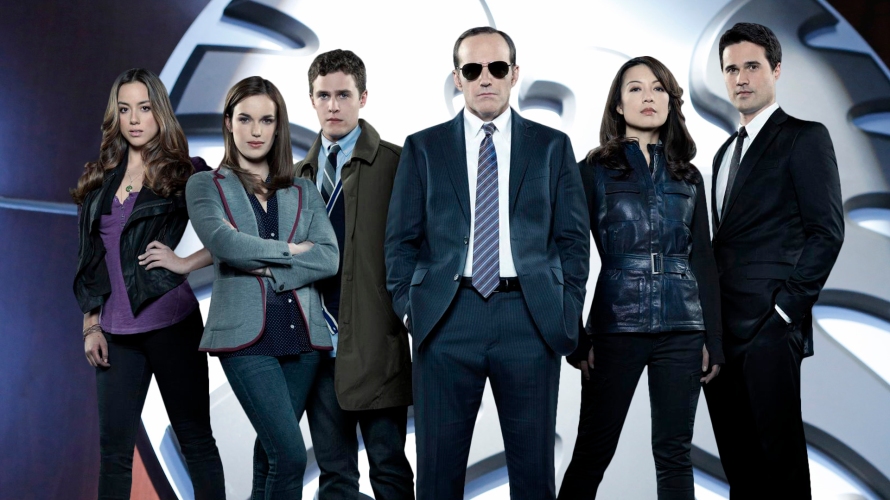 First things first, I never hated Agents of Shield the way most people did, I just disliked the first half of season 1. If you gave up before the Captain America episodes, I suggest you give the show another try because it’s actually pretty good now.

Season 2 just kicked off to a pretty good start. The main problem I had with Agents of Shield, is that i thought they would only be able to produce entertaining episodes after a movie has come out (e.g. after the Winter Soldier movie) and that all other episodes would just be boring filler stuffer. And boring filler stuff was basically what the first half of season 1 was. It was until after the events of Winter Soldier could they start actually pumping out some good story.

Even with good story I always found a lot of the main characters to be pretty meh. Agent pretty boy Ward was exactly that and nothing more and Fitz and Simmons were cliche characters used purely for a bit of cheap comic relief. But now in season 2 (spoilers duh) you have an ambiguously evil Ward (who now has a beard to emphasise his evilness of course) and you have a crazy Fitz who is now talking to himself. And plus Skye is now a total badass, and May, well she’s always been a badass, I’ve always liked her. The point is these characters are actually interesting to watch now!

But now you have all this cool crazy hydra shit happening with these actually interesting characters and you know what, it makes for good entertainment! I’ve also thought that the villains on the show has always been a bit shit, but absorbing man is pretty awesome, not gonna lie.

I hope this season can keep up the momentum it’s built up in the season 2 opener, and I hope that we don’t fall back into the boring filler episodes like season 1. I can’t say Agents of Shield is one of my favourite tv shows now, or that I like it as much as Arrow, but hey I’m seeing potential for this show to leave it’s season 1 shittiness behind and to really start to shine.

So what do you think? Do you think Agents of Shield has the potential to become a great comic book tv show, or have you always been a loyal supporter? Let me know!